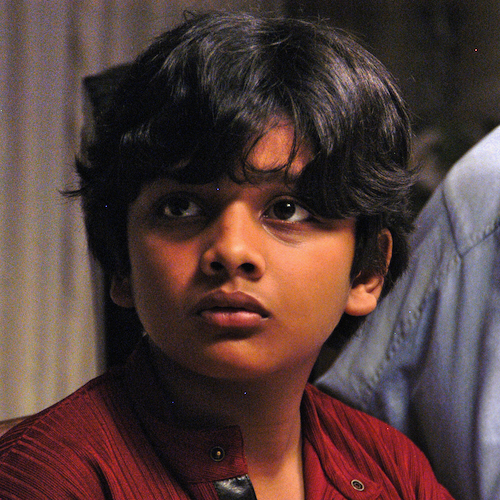 Teja is well known child actor in Tollywood, the Telugu film industry.  Having starred in over 30 films, this is Teja’s first lead role.  Teja had to undo the working norms of the Telugu film world to prep for his role in this film by undergoing disciplined training, diligent dialog work and thorough cast interactivity.  Teja  aspires to become an actor when he grows up. 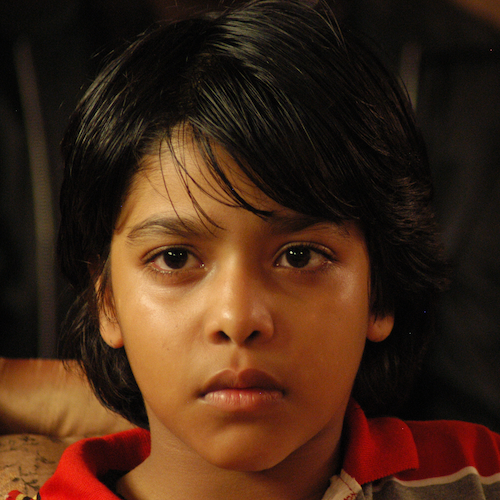 Shiva is also a child actor in Tollywood and has acted in nearly 20 films thus far.  A natural actor, Shiva was the instant choice to play Onka.  Shiva brings a natural charm and ease to the characters he plays.  With incredible on-screen presence, he manages an instant connection with the audience. Shiva aspires to be an actor when he grows up. 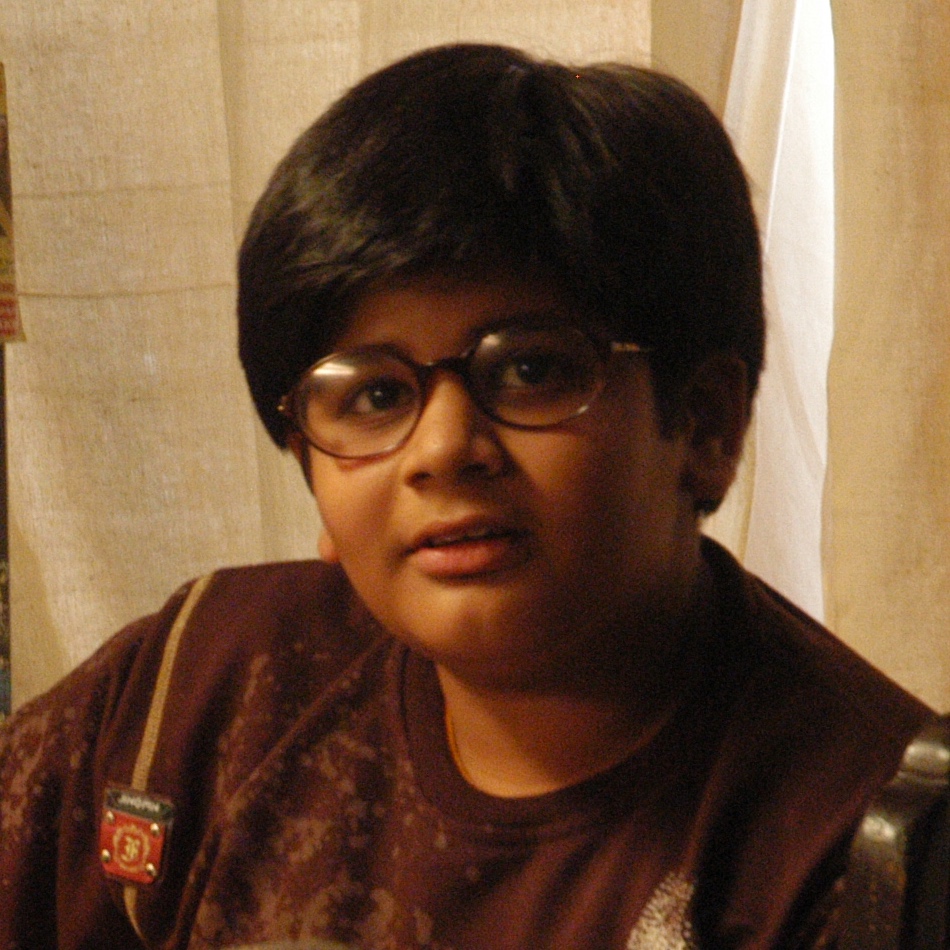 In his debut role in “7 days in slow motion”, Kunal plays vivacious Hamid, whose bossy mother, Abida, dotes on him. Kunal was the instant choice to play Hamid when he wowed the director with his knowledge of films at that young an age.  Kunal underwent rigorous training with this co-actors, Teja and Shiva to create the on-screen reality in this film. Kunal is a top student in his class and excels in academics.  His fascination with the Autobahn has him aspiring to become an Automobile Engineer in Germany when he grows up. 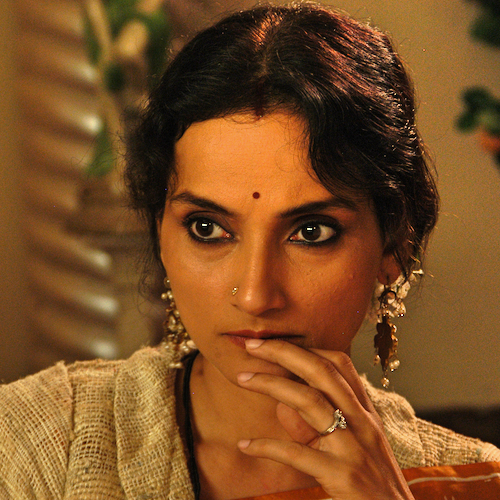 Rajeshwari Sachdev started her career on stage doing plays with The Indian People’s Theatre Association at Prithvi.  She went on to doing films winning the Maharashtra State Government Award for Best Actress in her debut film “Aaytya Gharat Gharoba” directed by Sachin.  Her role in Shyam Benegal’s “Sardari Begum” got her the National Award for Best Actress in a Supporting Role.   She has also starred in the Hollywood epic “Little Buddha” opposite Keanu Reeves, directed by Bernado Bertolucci. 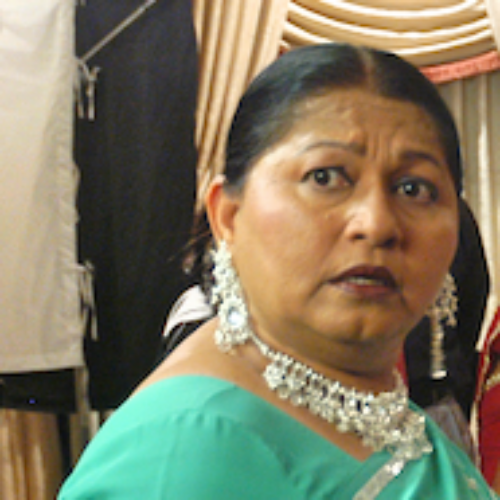 Ayesha Jaleel is a veteran character actor in Tollywood with over 26 years of experience on stage, radio, TV and film.  She is a recognized face in Tollywood and has gained popularity with some famous TV series. She is an incredibly talented performer who dedicates herself completely to the roles she plays. 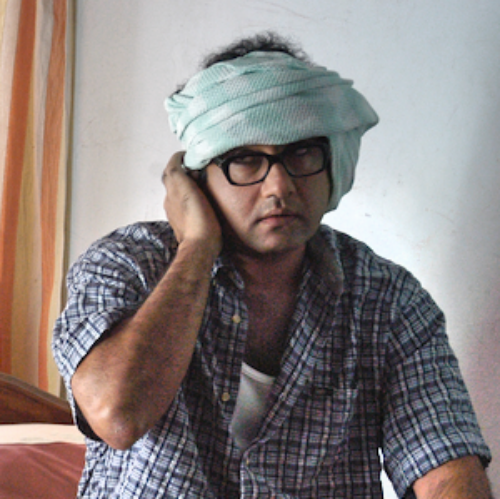 Vivek Mushran came to limelight as an actor in the 1991 film Saudagar directed by Subhash Ghai, where he was paired opposite Manisha Koirala.  He blazed the Hindi cinema screen in the early 90s with several films like Prem Deewane, Ram Jaane, Jaan etc.  In Subhash Ghai’s, Kisna: The Warrior Poet in 2005, fans adored Vivek’s performance.    Actor Vivek Mushran is all set to don the director’s hat soon.